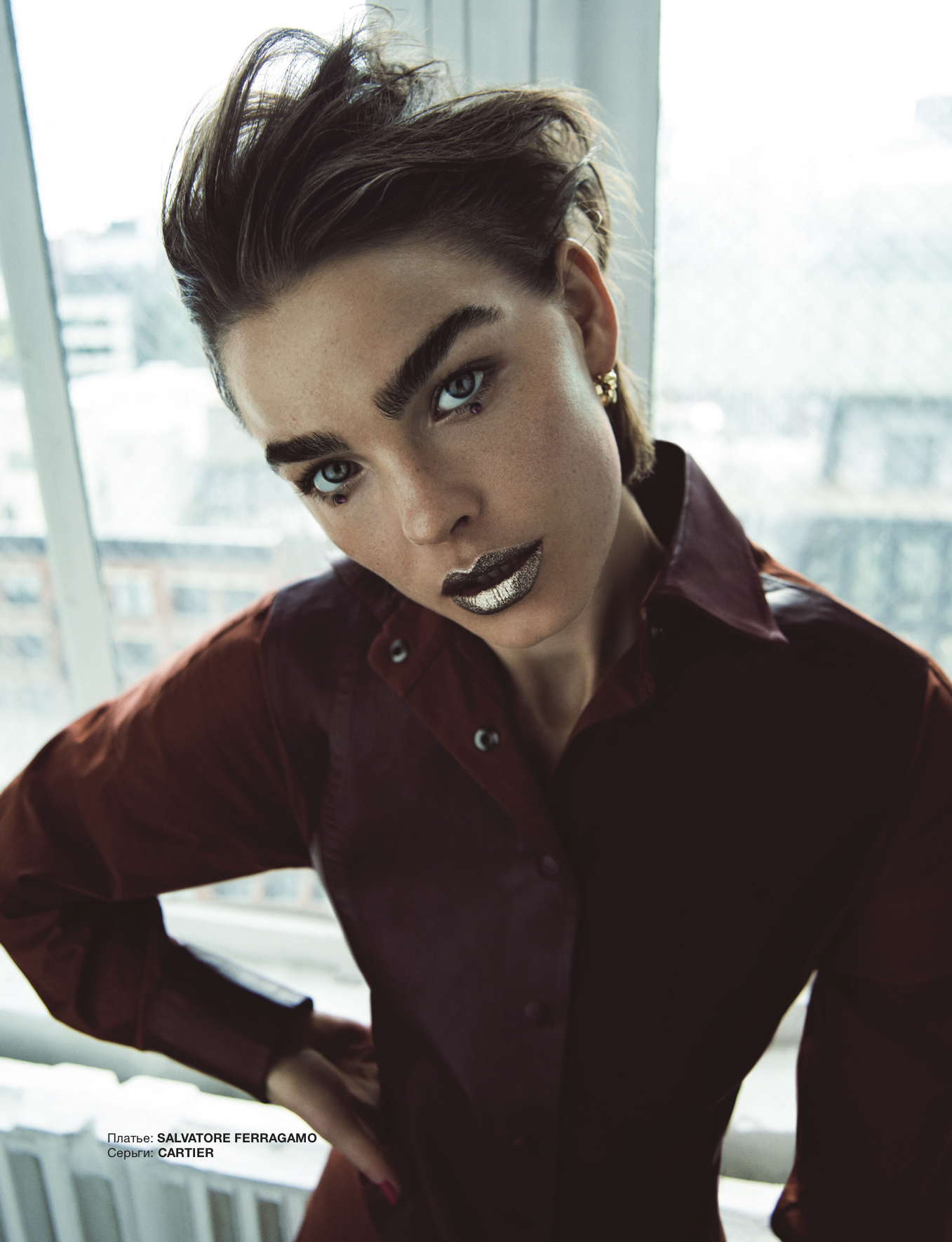 Numero Russia Daniel Matallana shot beautiful supermodel Bambi for Numero Russia. With only 72 hours to plan, shoot and to retouch everything: Daniel and his team showed that the impossible is possible. And we are glad to be part of his team.   December 2019 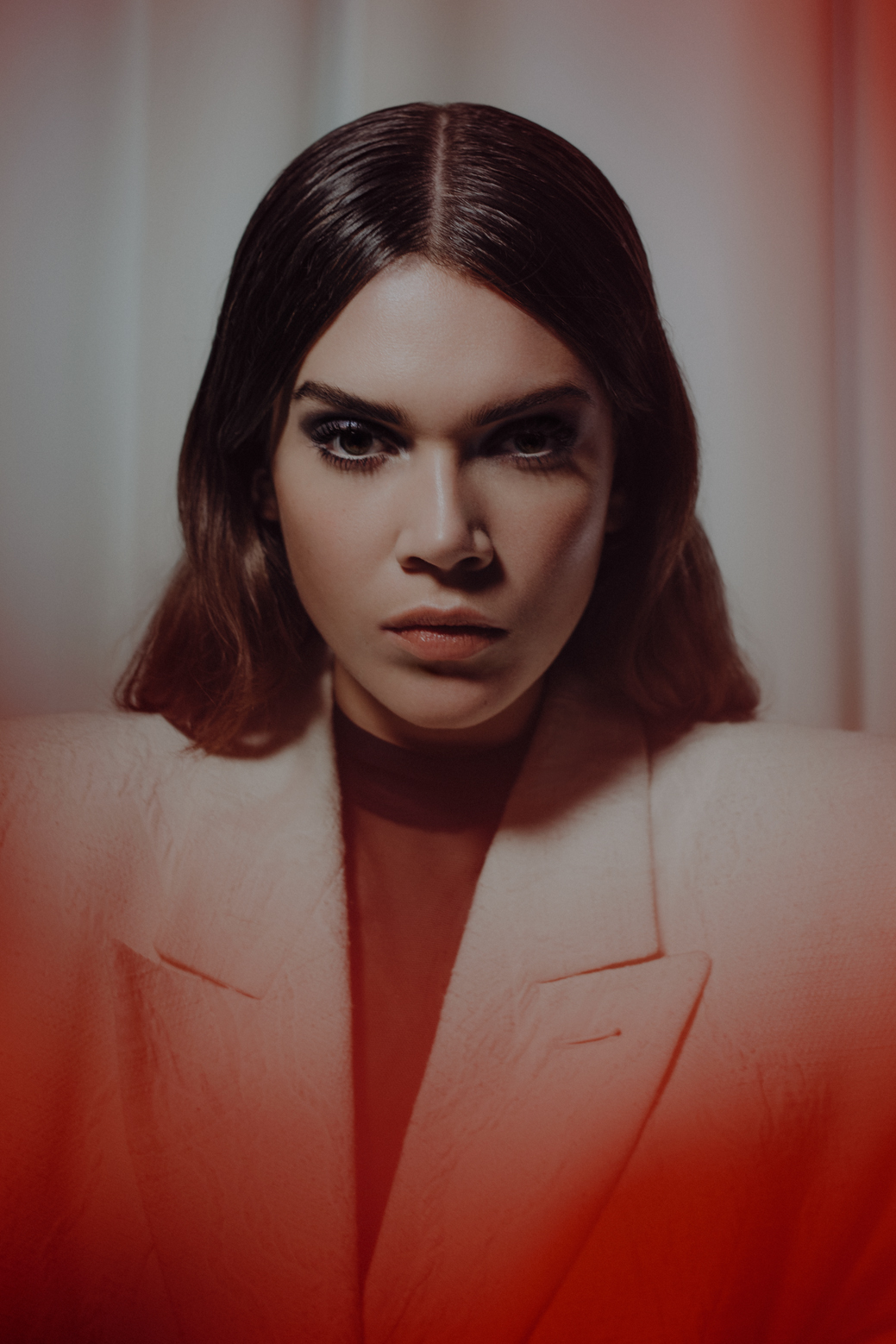 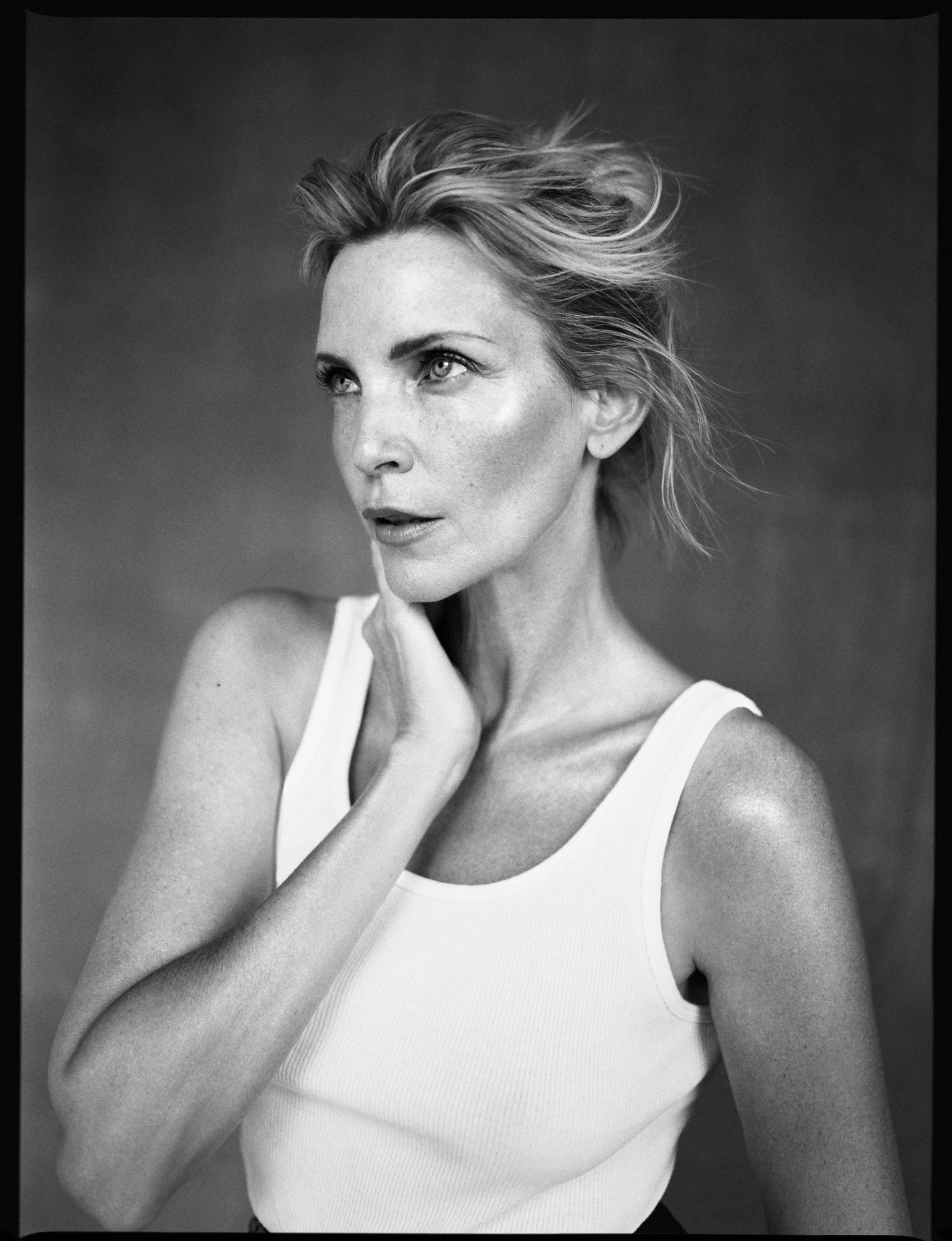 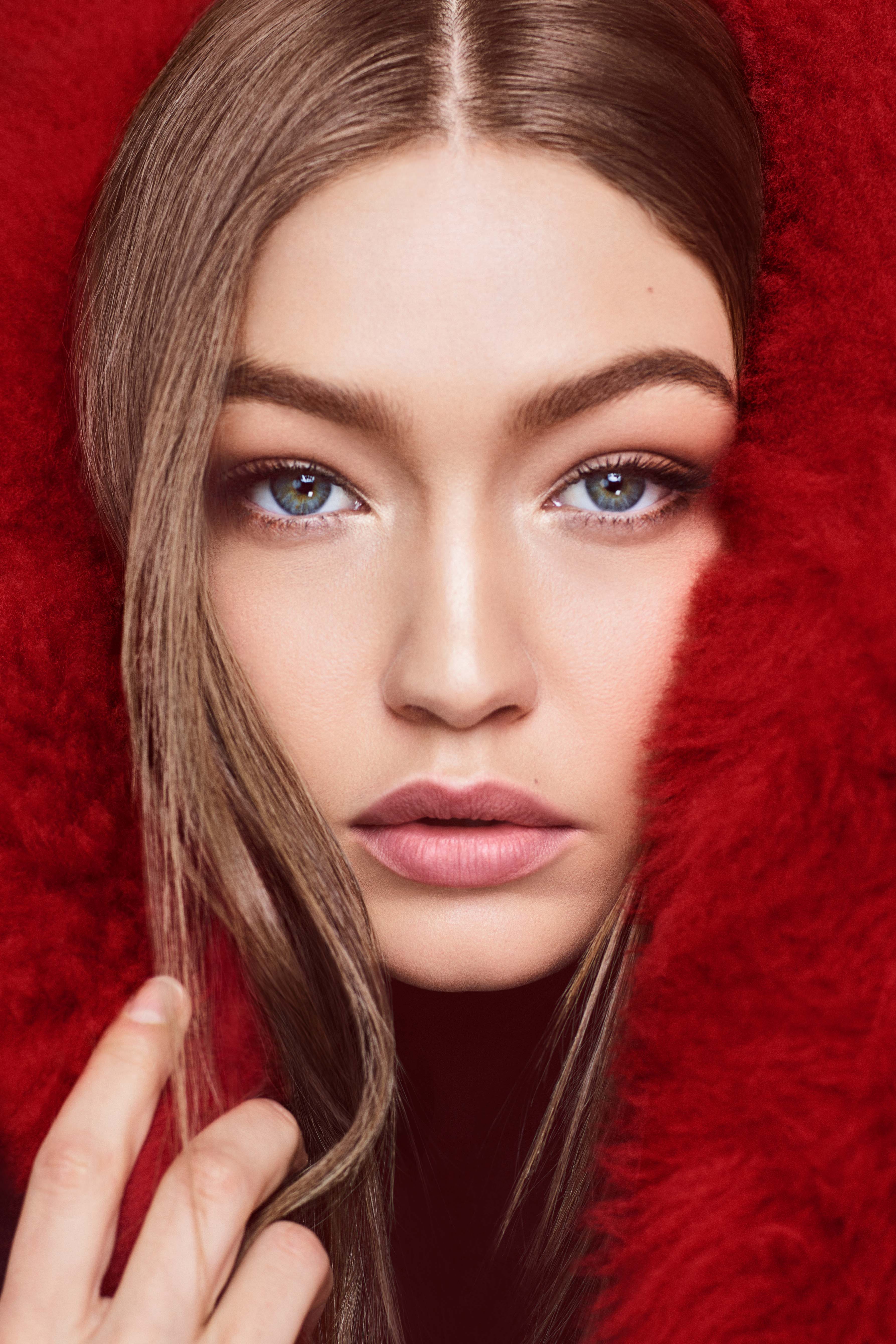 Gigi Hadid As support for her mothers show "Making a Model with Yolanda Hadid" Gigi Hadid was in front of the camera herself. Look at her beautiful face. We love it! February 2018 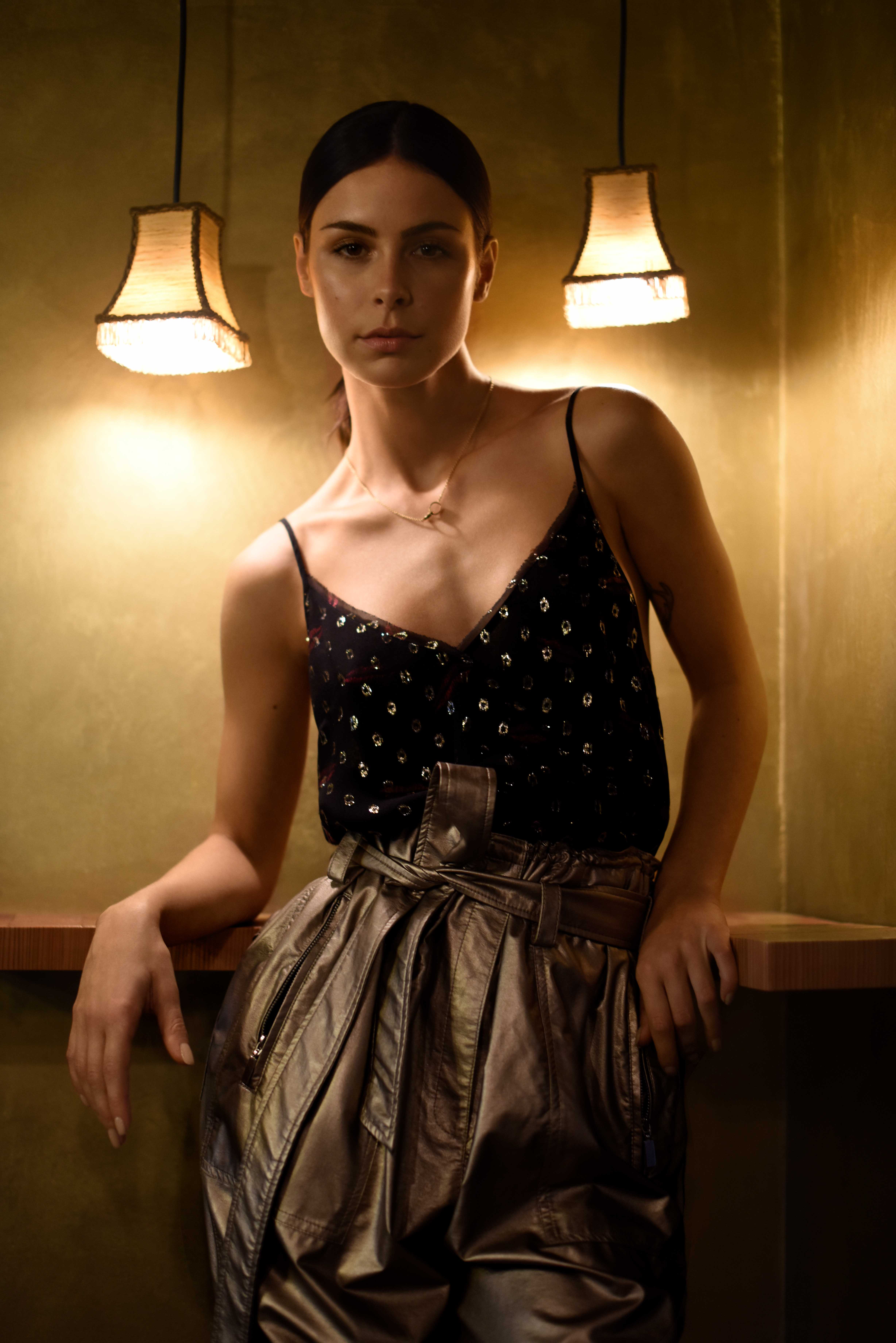 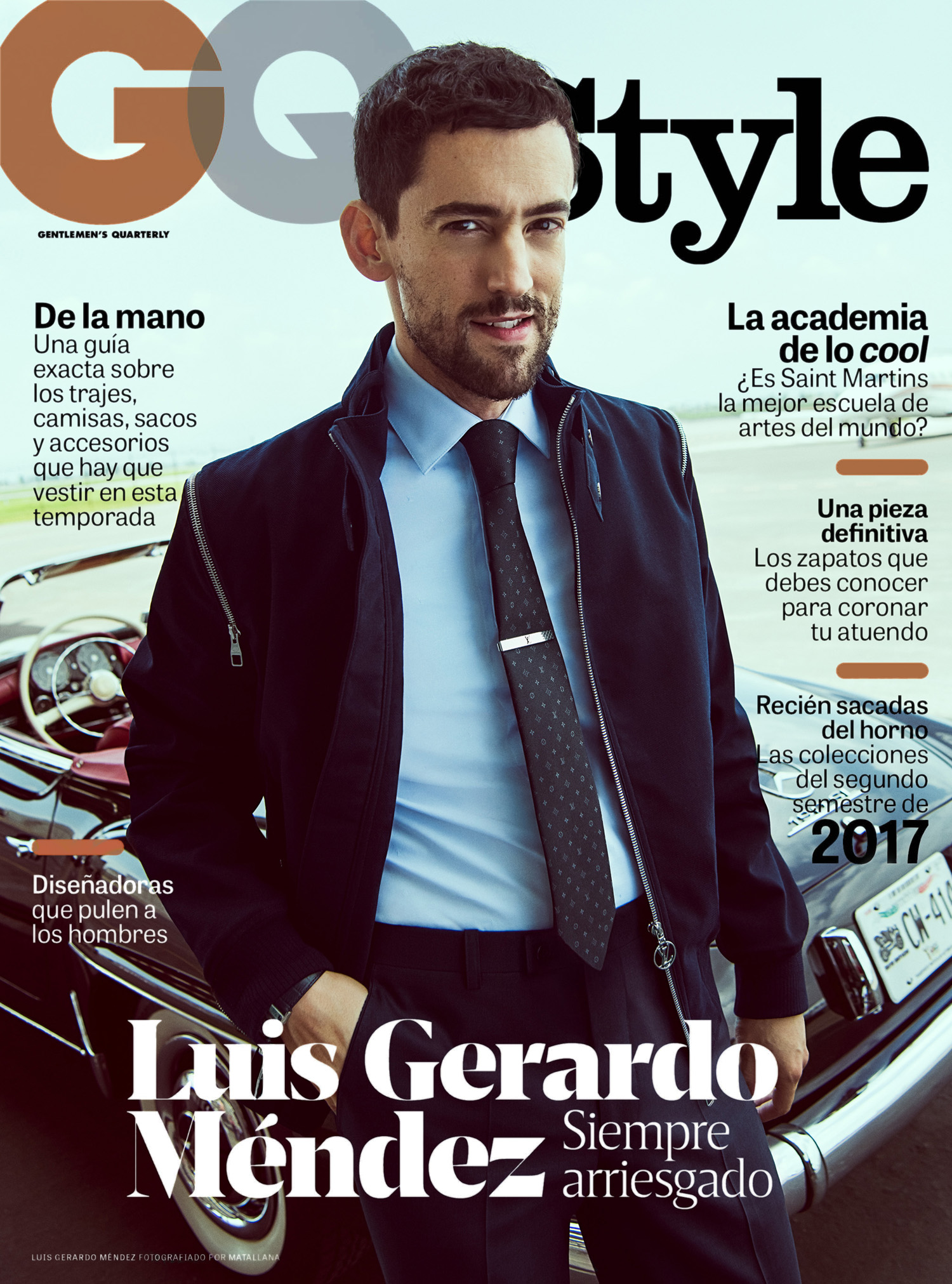 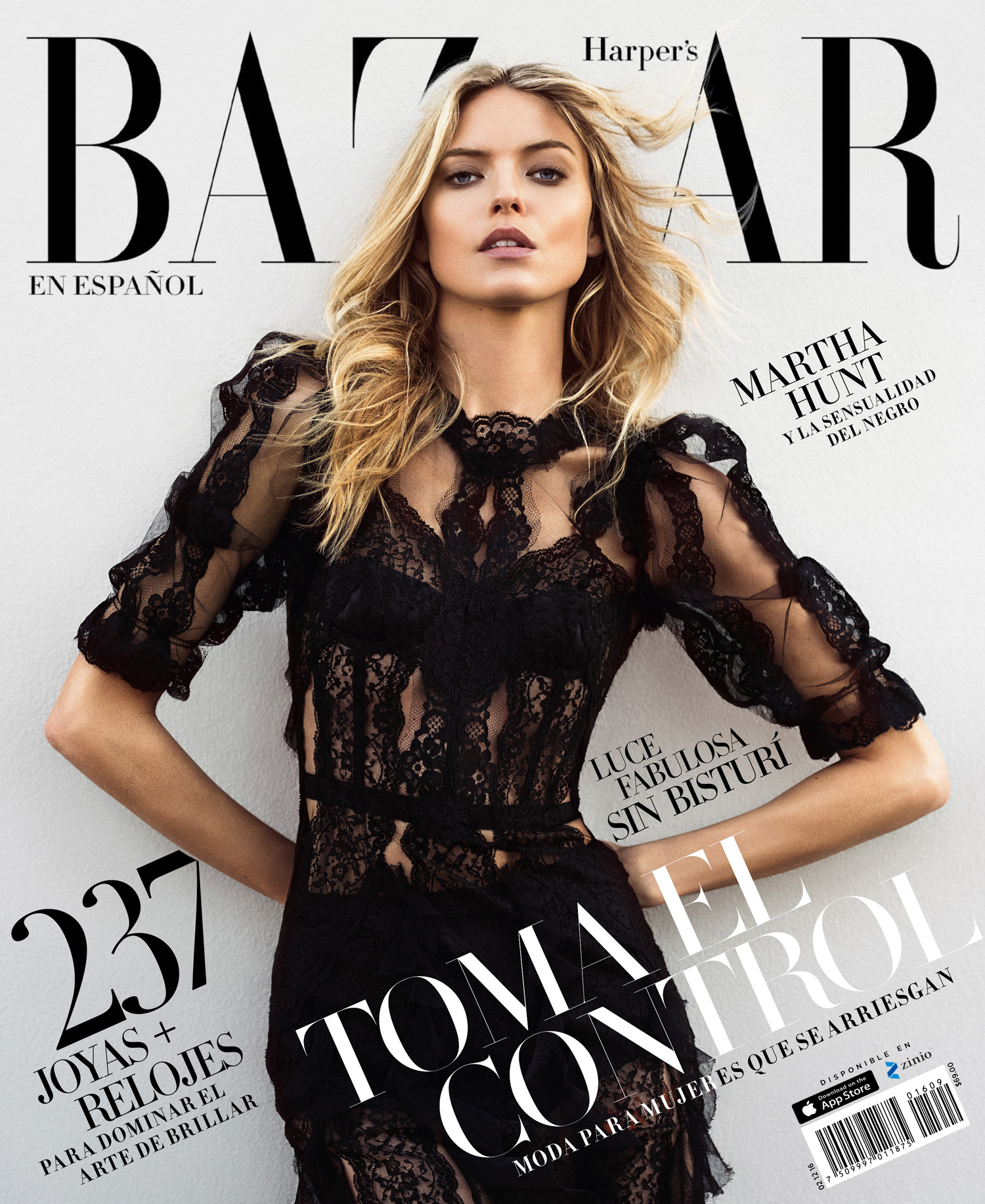 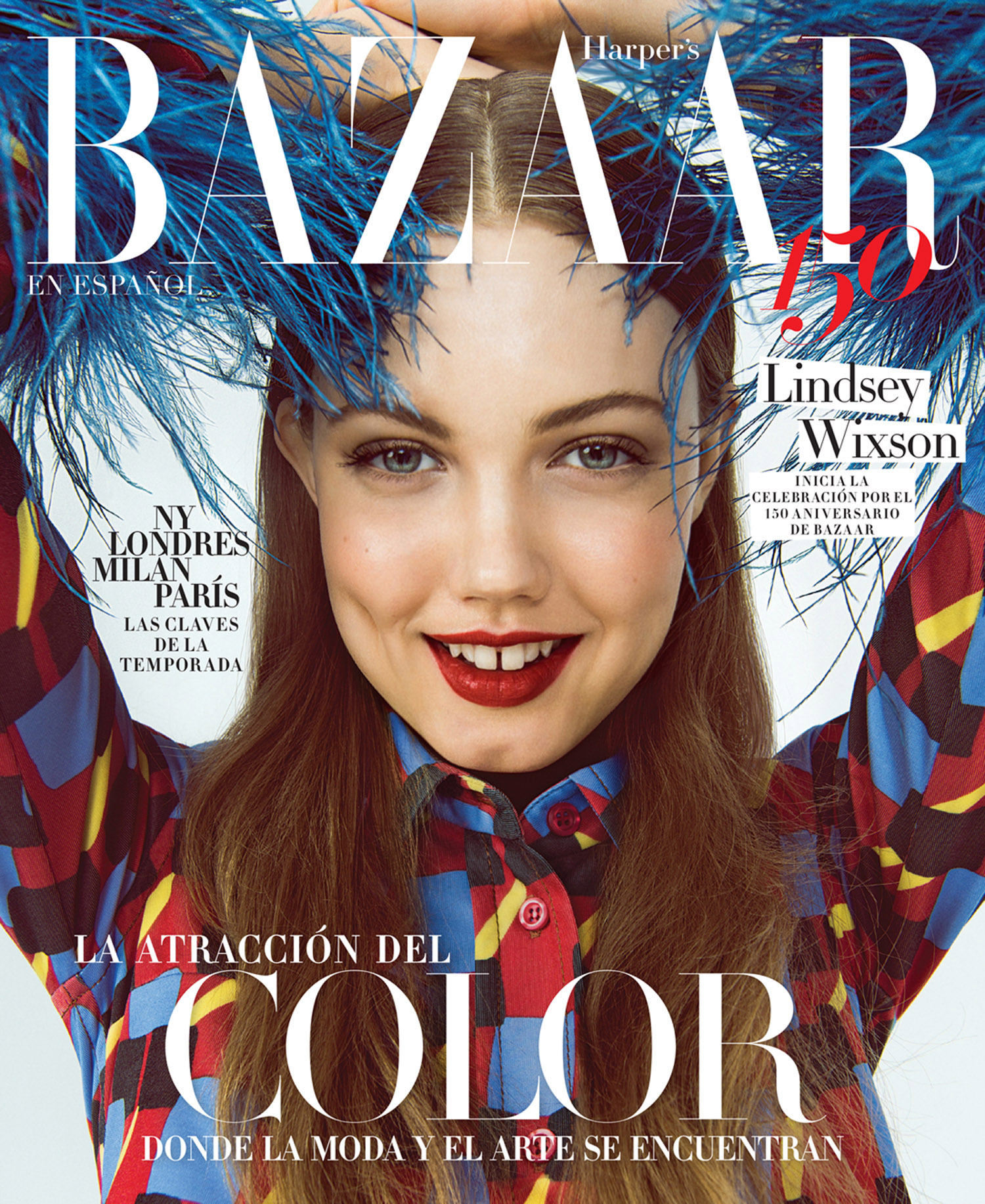 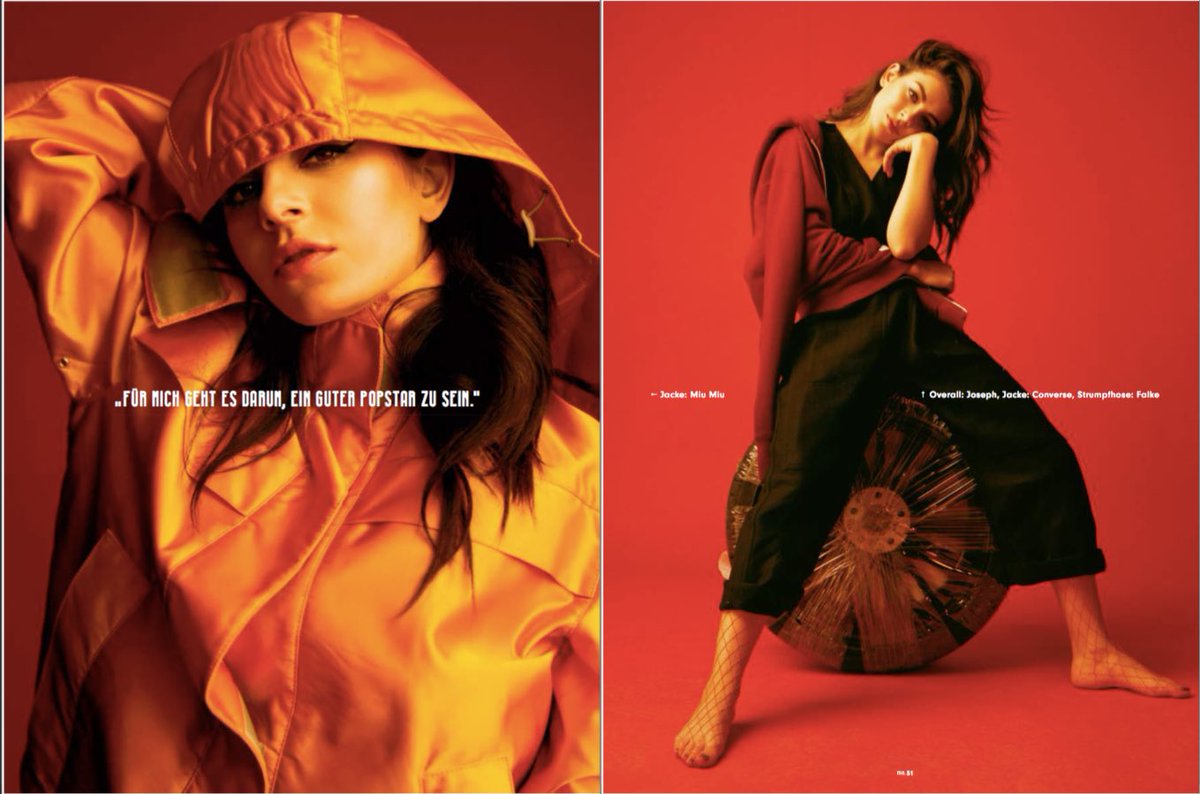 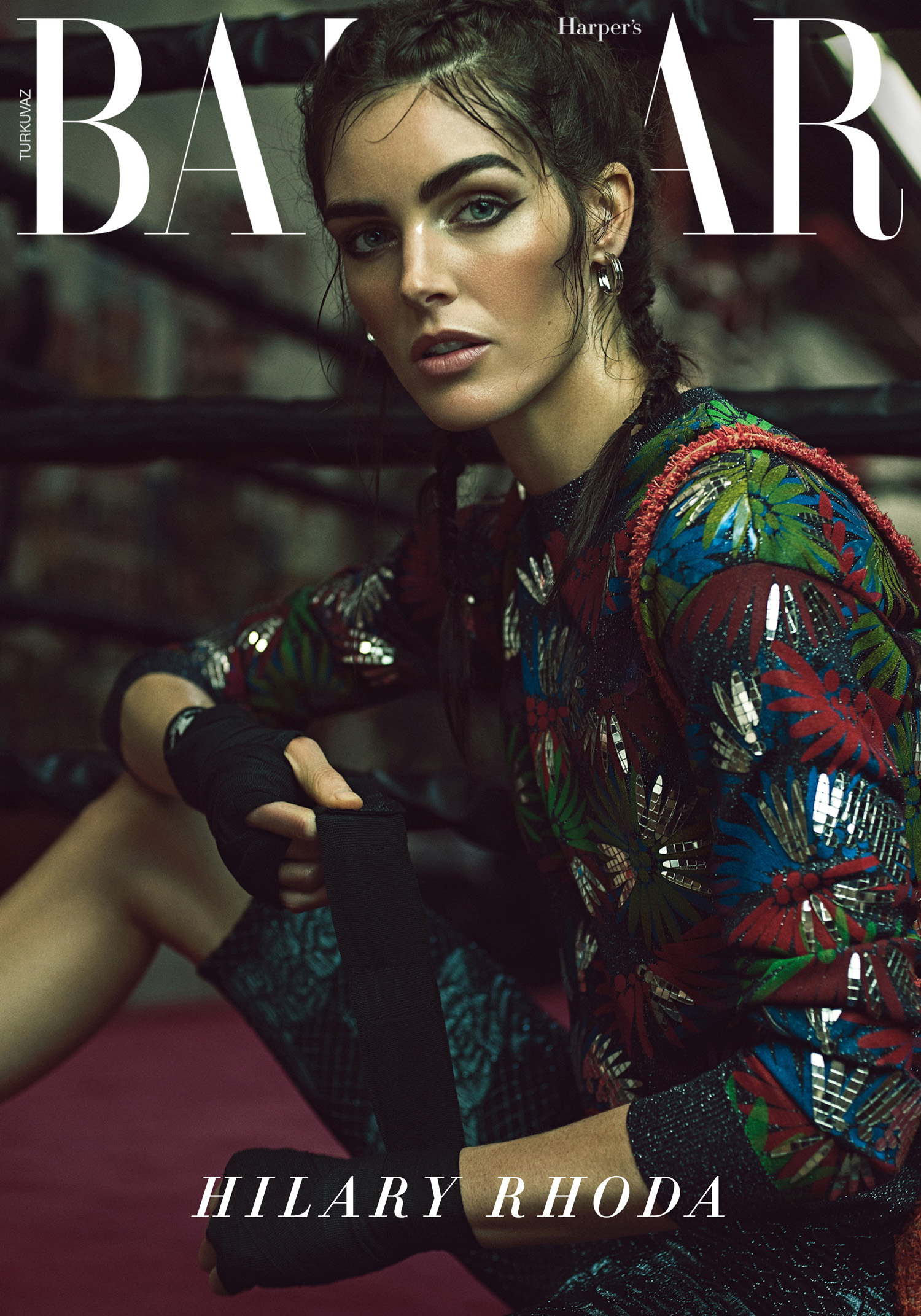